The UEFA Champions League is the absolute peak of the club game in the world of football and it’s drawing more and more fans across the US. The likes of Lionel Messi and Cristiano Ronaldo are now household names across the country and the efforts of the top clubs across Europe are being eagerly tracked by Americans who have fallen in love with the Beautiful Game.

The growth of the sport in the US has led to a host of top quality, trustworthy providers offering great Champions League online betting options and to help you make the right choice we’ve listed three of the best in the business.

These chosen three brands are consistently well thought of and are known for their security and quality of service. Basically if you want to sign-up to a great US Sportsbook provider, then you shouldn’t look much further than these options below.

Our Champions League betting guide is here to help you to make an informed decision to help you navigate the minefield of options out there. With thousands of possible betting options and brands, it’s easy to get lost. We are here to give you key tips and predictions from our experts and lovers of the game.

Here you can find the best Champions League odds as well as quick and easy access to great offers and deals from trustworthy providers. 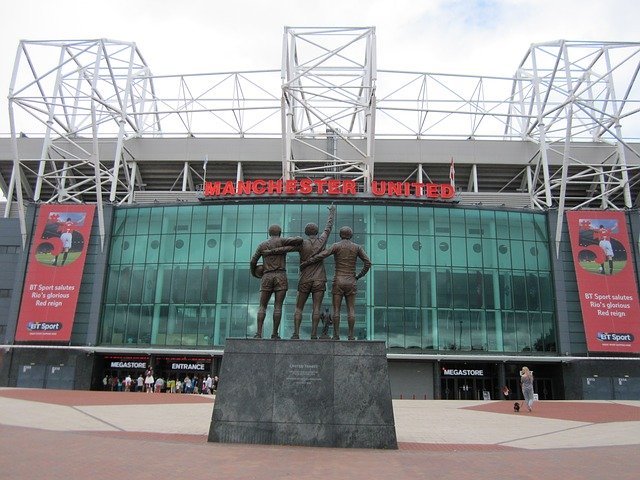 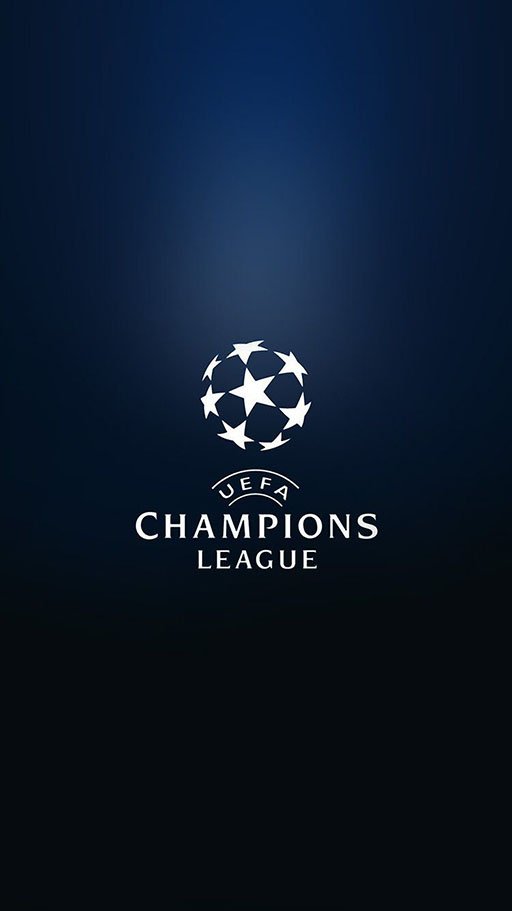 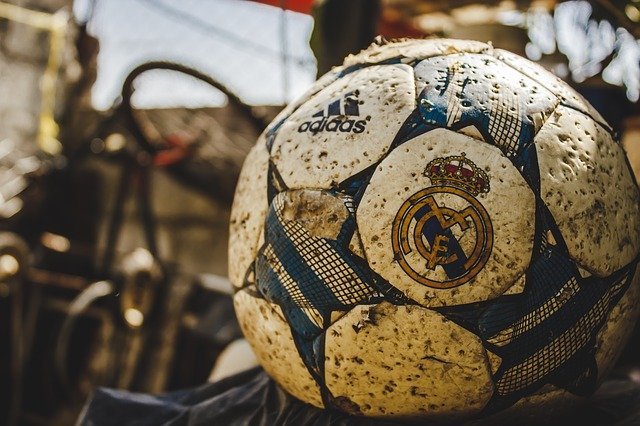 When it comes to the types of bets available it’s important to be aware of the many Champions League betting lines available.

As well as weekly bets on the gameweeks through the group stages, there are also possibilities to win big with bets on the outright winner of the tournament.

You might also want to back teams from a certain nation, i.e. backing a Spanish side to triumph.

Another popular Champions League betting options comes in the form of top-goalscorer, last term it was Lionel Messi and it’s a fair bet that he will be vying with the likes of Mohamed Salah, Robert Lewandowski, Harry Kane and Cristiano Ronaldo for that title in 2019/20.

Pep Guardiola’s men are solidly ranked as top of the Champions League odds right now and while the Premier League giants have yet to pick up a Champions League crown, this year could well be the time they end their drought.

The Catalan giants have been knocked out at the quarter-final stage of the Champions League schedule in each of the past four seasons and Lionel Messi and his team-mates will be keen to get back into the swing of things. The arrival of Antoine Griezmann could prove key to their chances.

The reigning holders are of course near the top of the Champions League winner odds and Jurgen Klopp will be looking to make it three finals on the trot and have the players to make that dream a reality. The Anfield side’s front three of Mohamed Salah, Sadio Mane and Roberto Fimino scored 13 goals between them last season and will be hugely important in 2019/20.

Zinedine Zidane picked up three successive Champions League titles before he elected to stand down 18 months ago, but the French legend is back in charge at the Bernabeu and the summer arrival of Eden Hazard could prove a big help in Real Madrid’s push for yet another Champions League success.

The Bottom Line: Are You Ready?!

As with any betting opportunity, it’s crucial to be aware of all the relevant information before putting your money on a bet.

Our offering of Champions League news, predictions and expert opinion will give you the tools you need to help you. The offers we bring you from all the best brands will then in turn help you to make the most from your winning selection.